For years, IUPUI battled scale build-up in their Nortec Steam Humidifiers and could not find a practical solution to eliminate the problem. IUPUI looked into reverse osmosis before hearing about SmartGuard RO, but the RO systems that were quoted took up too much space and required salt softener pretreatment.

EasyWater’s first SmartGuard RO installation with IUPUI was in December of 2015. SmartGuard RO not only eliminated scale in the Nortec Steam Humidifiers, but also provided RO water at a 65–75 percent recovery rate without softener pretreatment. This led to IUPUI purchasing more SmartGuard RO Systems. 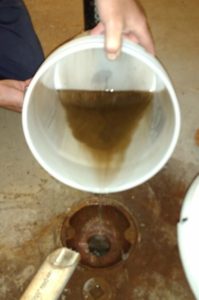 Backwash water from Cavanaugh Hall after 7 days of treatment

The performance and results of SmartGuard RO led to IUPUI testing EasyWater’s Series C Closed Loop Treatment System for their closed loop hot water system at Cavanaugh Hall. The system was installed on June 9, 2017. On June 15, 2017, an EasyWater representative and an IUPUI technician met at Cavanaugh Hall to check on the Series C and review the installation.

Overall, IUPUI has been very pleased with the results and continues to contact EasyWater about additional water treatment applications. 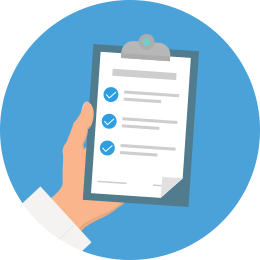 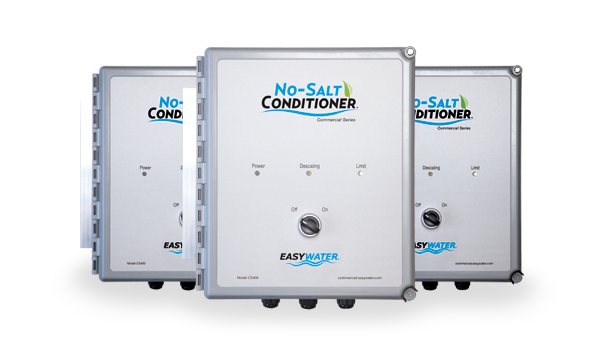 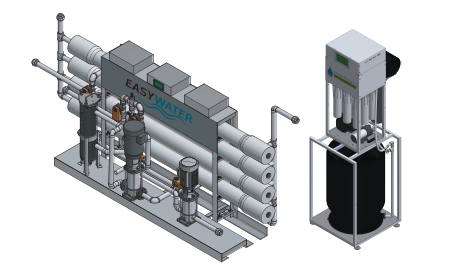 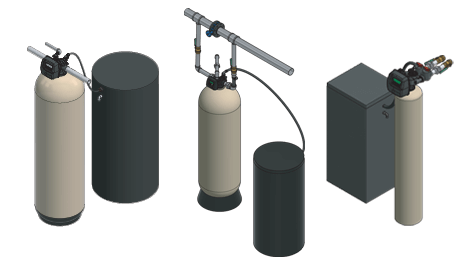